"Secrets to the Grave" by @TamiHoag 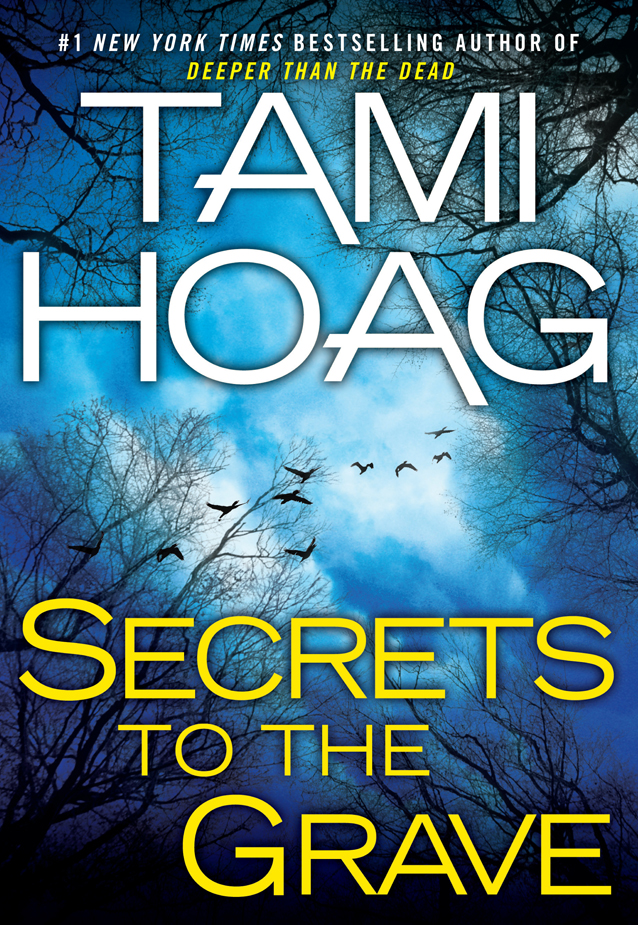 One of the things that we, as crime thriller readers, have gotten used to is technology.  The DNA evidence, the facial recognition programs, the surveillance videos where the reflective surfaces can be digitally enhance to come up with a composite of the killer's face, thus foiling the schemes of the clever, but not quite clever enough, villain.

Tami Hoag takes us back in time (all the way back to the mid-80's... ouch, am I really that old?) to take away all of those advantages.  Our heroes have to figure out the case using old fashioned detective work, taking advantage of the (then) new-ish idea of behavioral profiling to narrow down the list of suspects.  There are so many things that modern readers have gotten used to that we've practically forgotten what it's like to be unreachable because we aren't close to a stationary telephone.  Hoag gives us multiple powerful reminders without having to resort to deus ex machina to shut down the cell towers.  The few cell phones in existence at that point were as big as a city block and essentially inaccessible to the vast majority of the population, cops included.

Just this time twist alone makes this one a not-so-typical entry in the modern crime thriller pantheon, so those of you out there who are sick of CSI and Bones-type stuff (I can't imagine it, personally, but hey...) will find this refreshing.  The small-town vibe without the southern hick thing is a nice touch as well.  There's plenty to interest you thriller-phobes and newbies.

For the rest of you, hooked as you are on DNA evidence, I'm telling you, give this one a try.  Hoag starts us off with a bang (or a slash, if you prefer) and doesn't let us off the hook til the end.  There have been comments comparing Hoag's work to others', saying there's not lots new here.  Okay.  To be honest, there really is very little new under the sun, and Hoag does what she does very, very well.

And yes, this is a follow-up to a previous novel, so if you like it, you don't have to wait for another.  So?  Go check it out here!
Posted by Thriller Rock Twitter at 5:57 PM